If your student is planning on returning to face-to-face learning at CMS this fall, please review our Back to School CMS Checklist to be ready for the year!

If your student is interested in our virtual option this year, please learn about this at home learning option on our website! Registration is open now and closes after August 31! 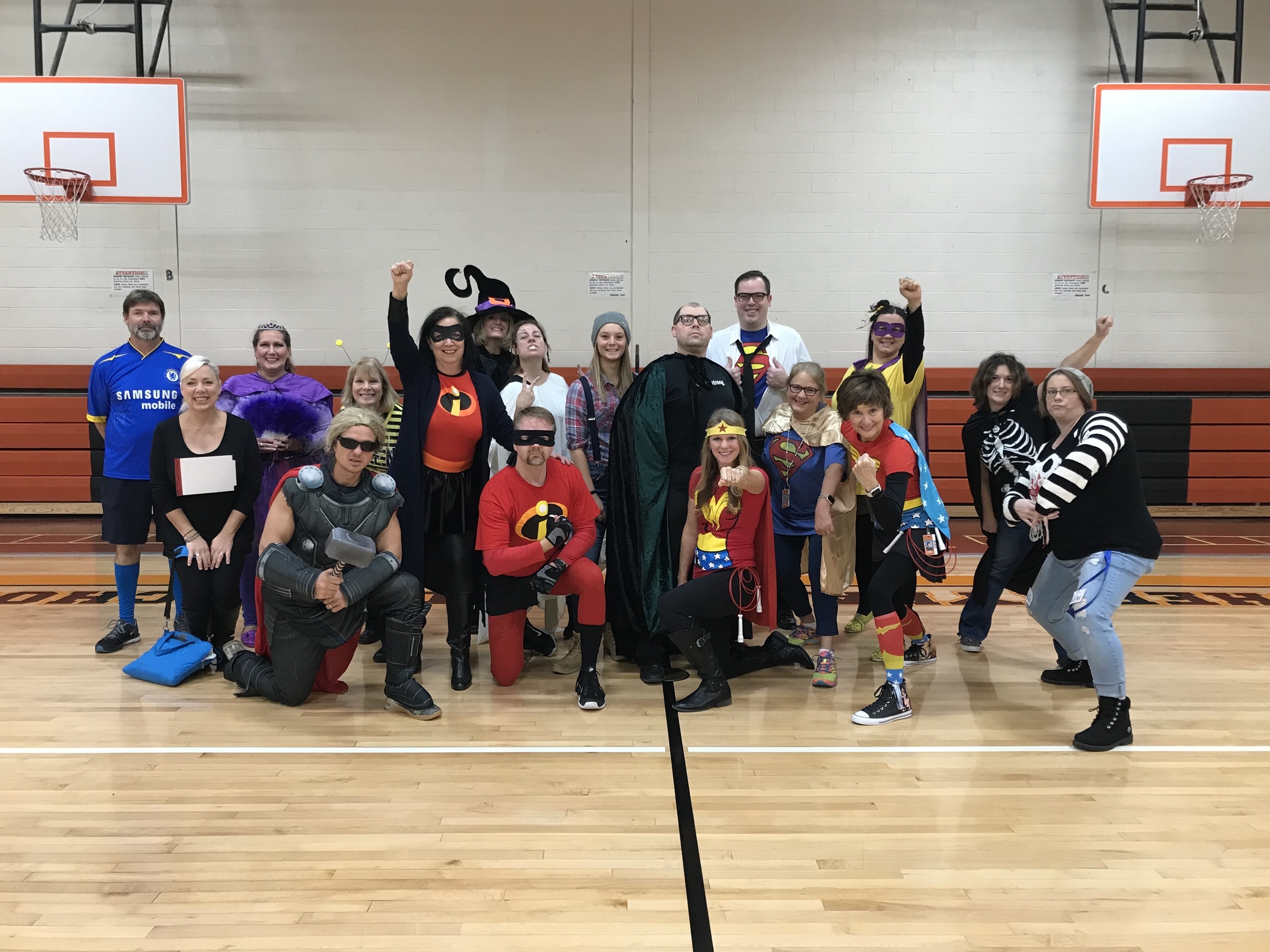 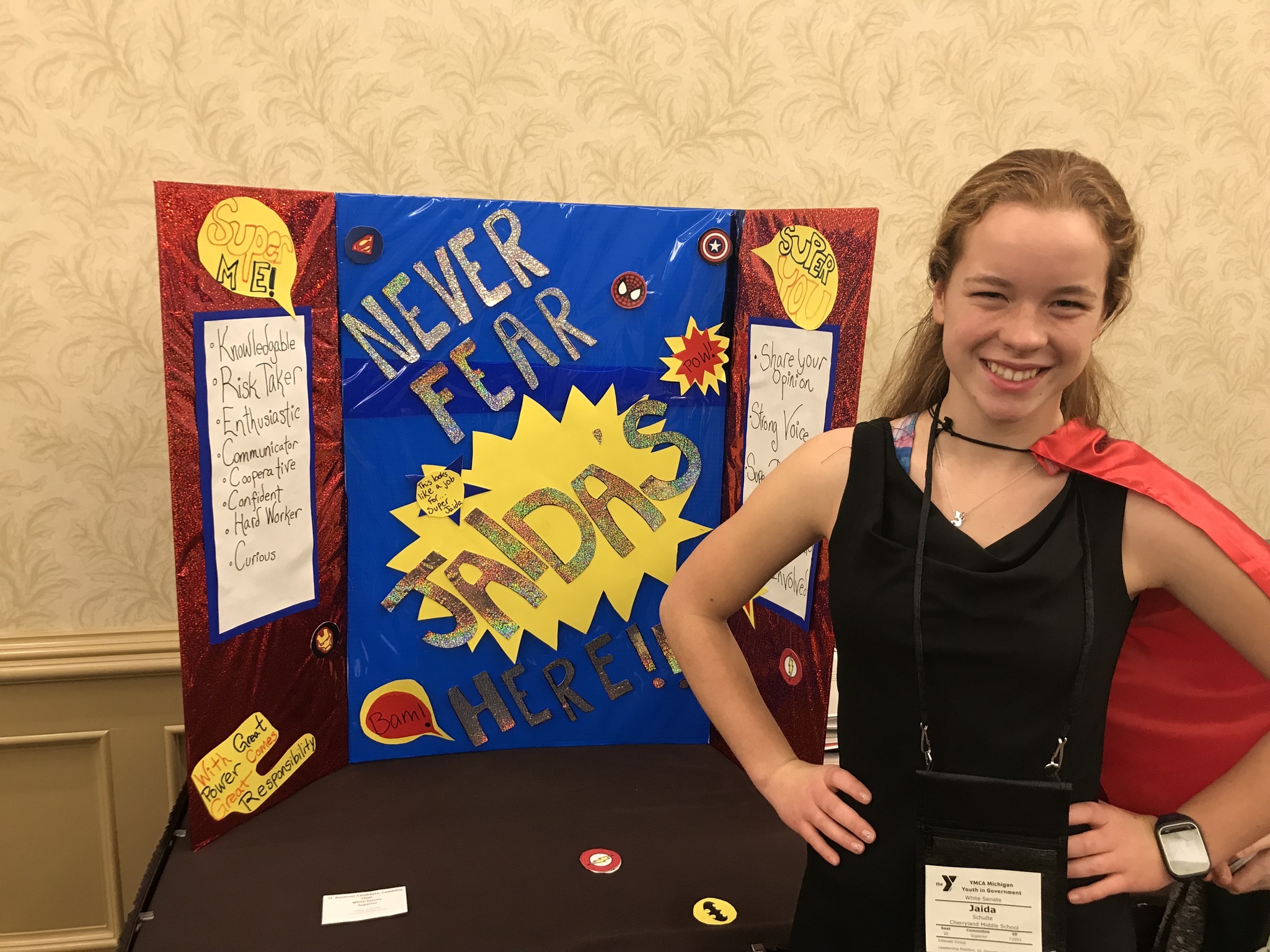 Leading at CMS At CMS, students have opportunities to lead! The Michigan Youth in Government Trip to Lansing, Student Council (S.L.A.M.) & Community Service Projects are just the start! More...

To finish our short season undefeated.  Brooke Fluty set the pace with 8 points.

8th grade girls - It was the end of your middle school basketball careers last night and WOW did you all go out in style; easily defeated Charlevoix 52-7.  Starting the game with an aggressive full court press and ending with 3 three point baskets in the 4th quarter!  Hunter led the way with 14 points, Mattea with 11 (two 3-pointers) and Hyleigh had 9.  Julianna, my box out queen, and Sofie each having a three pointer in the game. Outstanding defense by Chloe, Gaby, Bella and Lexi. Ashley and Amanda have really upped their game on fast breaks and using the back door cut for easy baskets. It has been my privilege to coach your team and can't wait for your basketball career in high school. Remember, stay humble, play as a team and HAVE FUN!!!!  Congrats girls!!!!

8th Grade Boys - In the final game of the season the Charlevoix Rayders came ready to play and pushed the pace early to a 12 point 1st half lead. The Elks came out in the 2nd half grinding their way back into the game with their full court press to take the lead late in the game. It was a hard fought battle back and forth but in the end Charlevoix came out on top 44-42. The Elks were led in scoring by Keagen with 19, Noah and Alex with 6, Luke 5, Max 4 and Will 2. DBOW award winner was Alex Barber. Great Season Elks!

1:1 Device iPads or Chromebooks for all students, K-12